The coronavirus impact: Here's how COVID-19 has affected the tech industry 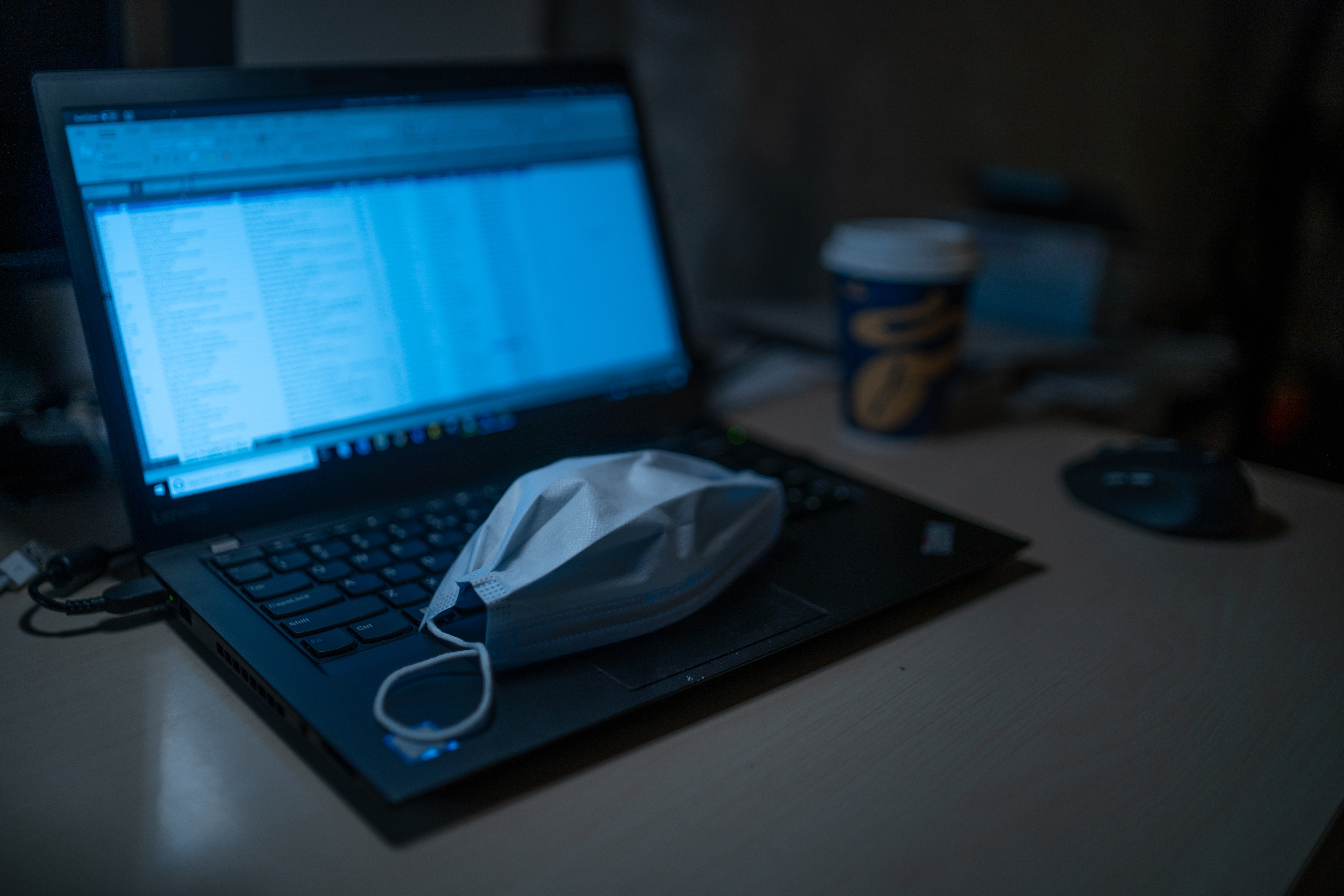 Photo by Dimitri Karastelev on Unsplash

The novel coronavirus continues to wreak havoc in the global technology industry. Many companies have shut factories and banned business-related travel, and major industry events like Facebook's F8, the Geneva Motor Show, Google I/O and Mobile World Congress continue to be called off because of the outbreak.

COVID-19 emerged in the Wuhan region of China's Hubei province late last year and has symptoms similar to those of pneumonia. It was first reported to the World Health Organization on Dec. 31, with Chinese scientists linking the disease to a family of viruses that includes SARS (severe acute respiratory syndrome) and MERS (Middle East respiratory syndrome). The disease has killed more than 3,200 people, and more than 94,000 people have been infected in more than 60 countries.

MORE ON THE CORONAVIRUS

Here's how the outbreak is affecting some of the biggest names in technology:

Coronavirus in pictures: Scenes from around the world

Several prominent industry events were canceled or revamped because of concerns over the coronavirus. They include:

Also, the annual Game Developers Conference, originally scheduled to take place March 16 to 20 in San Francisco, has been postponed to an unspecified date after exhibitors such as Amazon, Microsoft, Epic Games, Sony, EA and Facebook dropped out.

The annual cybersecurity RSA Conference took place as scheduled in late February in San Francisco, but major exhibitors like IBM, Verizon and AT&T Cybersecurity backed out. 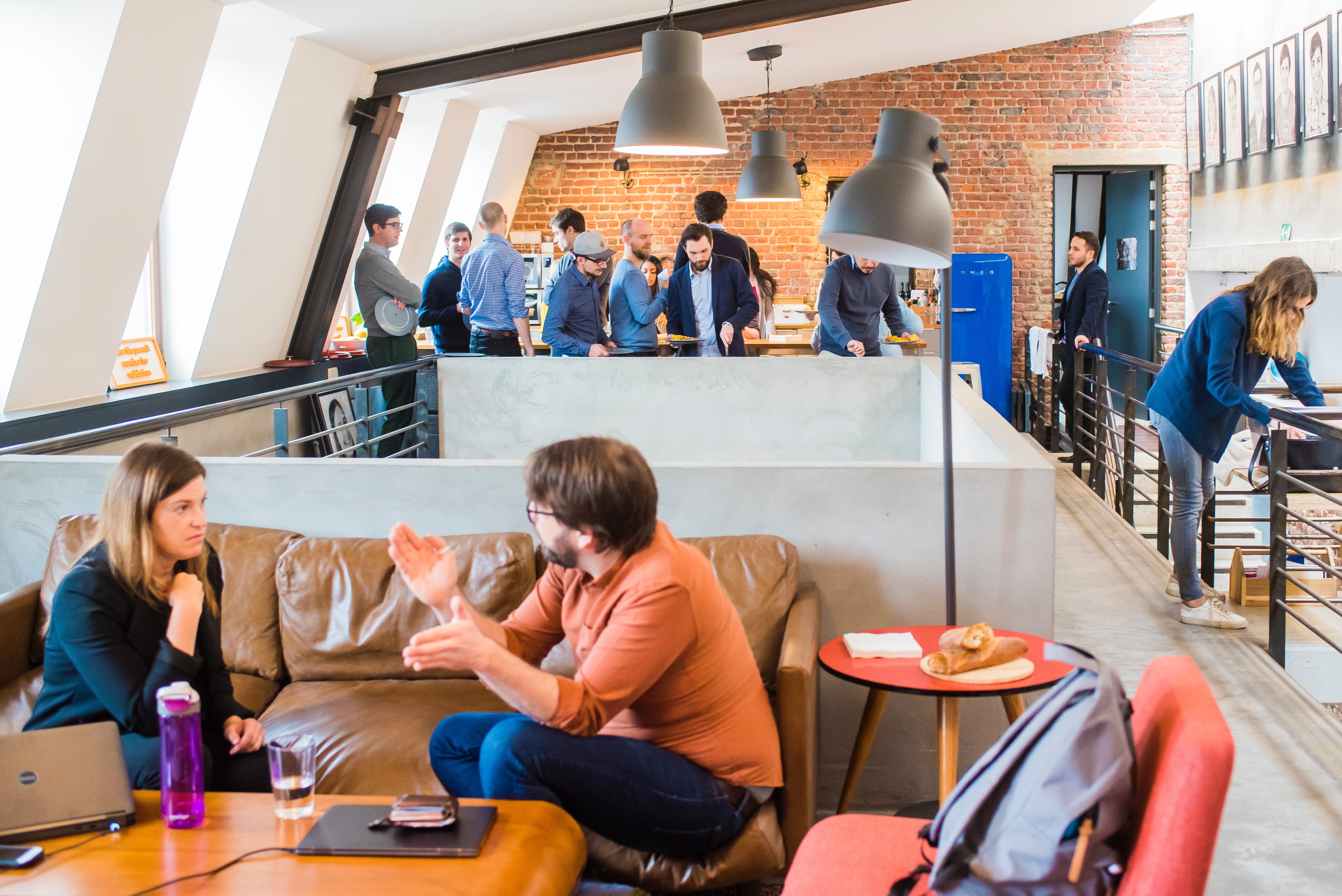 Where to get ideas for your startup

Having trouble with what kind of startup should you build? Here are some ways to give you an idea to get you started.